The 2015 theme of The British Acupuncture Council’s Acupuncture Awareness Week, during 2nd to 8th March, is STRESS. I am thrilled that the BAcC has chosen this topic to focus on this year, because it is such a common modern day condition, and not many people know acupuncture can actually really help with stress. And make sure you scroll to the bottom of this page for special FREE offers, videos and more! 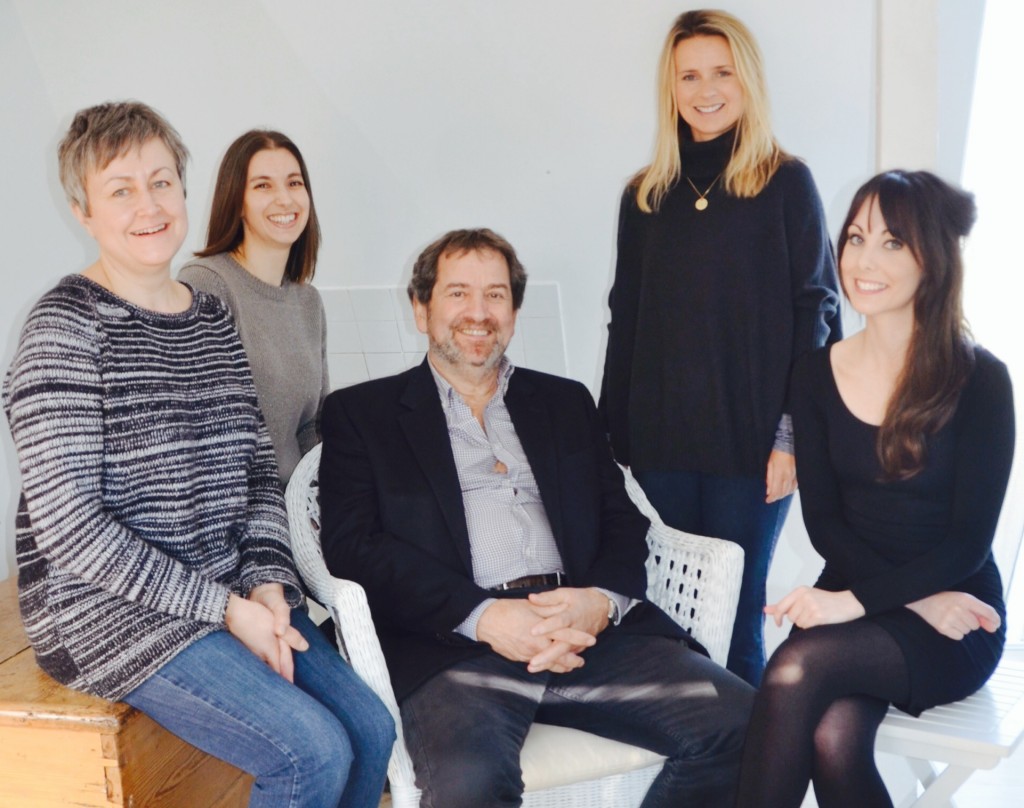 A recent study, commissioned by the British Acupuncture Council for the awareness week, reveals British stress levels are on the increase, and we are risking our health by turning to sugary food, comfort eating and alcohol to help cope with modern life. The study of 5,000 adults found that over half of the UK are more stressed now than ten years ago, a third of us admit to comfort eating when stressed, a quarter confess to drinking alcohol and as a result 1 in 5 admit they put on weight.

Despite 70 per cent of the UK saying they are aware prolonged periods of stress can have a long term impact on their health, almost half of people admit they just put up with it, and two thirds say stress is unavoidable in their life. A lack of time (41%), wanting to have it all (25%) and difficulty switching off from work (24%) were cited as the top reasons for the rise of burnt out Brits.

In scientific terms, acupuncture has been shown to stimulate release of endorphins (the happy hormones) and oxytocin (the calm and contented hormone) – leading to reduction of stress and pain. Yet the statistics showed that 1 in 10 of us think stress isn’t serious enough to seek help, and 67% say they didn’t know acupuncture helps to release endorphins, in order to combat stress.

In Chinese Medicine we view this process as harmonising Qi within the energy pathways of the body, restoring balance, health and wellbeing. It is why acupuncture is so relaxing and makes patients feel so good.

Stress was originally a scientific term, first used to explain the temporary ‘fight or flight’ response in organisms, but is now used regularly to describe a range of physical and emotional symptoms.

In Chinese Medicine, we believe our emotions can be a huge cause of illness in our bodies – so stress, fear, worry or frustration can prevent the smooth flow of Qi energy in the body, creating stagnation in the channels, or depletion of the body’s overall energy, ultimately causing imbalance or pain.

Acupuncture seeks to address the ROOT CAUSE of the stress, and relieve anxiety, exhaustion or overwhelm by boosting the energy that is lacking, or moving the stuck energy that is causing tension. It is this differentiation of identifying EXACTLY what is going on in a patient’s body, that is the benefit of using acupuncture to treat stress, and means the results are often better in the long term.

I see many patients who are exhausted from being permanently stuck in this ‘fight or flight’ stress pattern – this is the daily norm for people, with extended hours in the office, balancing work and home life, a lack of proper rest or nourishing food. Acupuncture can provide vital support to break this vicious cycle.

To mark the awareness week I have many opportunities for you to get involved with learning more about how acupuncture could help you, & also for you to access FREE information about stress:

NOT SURE WHAT TRADITIONAL ACUPUNCTURE IS, OR HOW IT WORKS? WATCH THIS NEW VIDEO:

The FIRST EVER acupuncture awareness week in the UK, as organised by the British Acupuncture Council, is about to hit a clinic near you! It launches on Monday 27th February, finishing on Sunday 4th March. This year’s theme is around dispelling the many myths that still surround acupuncture.

The British Acupuncture Council (BAcC) commissioned research into exactly what the wider public think or know about acupuncture, and they found some interesting results – we acupuncturists couldn’t believe some of the things people still think about  our beloved therapy!

For example, the research revealed that over 21% of the British public think an acupuncturist’s needle is as large as that used in an injection, with even more (26%) thinking it is the same size as a sewing needle! Wowzers, no wonder people don’t want to come for acupuncture if that is what they think!!

The majority (38%) did not know what size of needles acupuncturists used, but the same percentage were put off having acupuncture because they are scared of needles. I can understand this, as I was a needle phobic before having acupuncture – and to some extent I still am scared of medial hypodermic needles, which doctors and nurses find incredibly amusing, given my profession… but they are just SO different, that they may both be called needles, but I actually LOOK FORWARD to having acupuncture, and have it regularly… yet there is still something about injections that makes me nervous.

In order to set the record straight on needle size, and a whole host of other misconceptions, I am:

You can register online for both the consultations, and the webinar, by clicking through to the website. The event details will then be forwarded directly to your email inbox – super simple & straight forward!

If you can’t make the face-to-face appointments to ask your questions about whether acupuncture could help you, ensure you attend the live 8pm online presentation as there will be a facility to type your questions to me in real time! Plus, you get all the info from the comfort of your own home, whilst in your PJs or having a cuppa!

I’m also putting together a video for the Awareness Week, so be sure to check back next week to watch! So get involved this Acupuncture Awareness Week, ask questions, get the lowdown, see how acupuncture could help you towards better holistic health – or if someone you know could benefit, then please do spread the word! Thanking you, I am super grateful 🙂