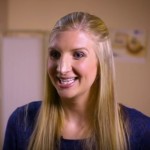 This year, The British Acupuncture Council has chosen to highlight how acupuncture can help sports injuries, with the help of 2016’s celebrity ambassador, Olympic gold medal winning swimmer Rebecca Adlington. According to a report released to mark Acupuncture Awareness Week (7th-13th March 2016), almost three in ten Brits (29%) exercise more now than they did ten years ago but more than half (52%) say they’ve been injured during… [Read more] 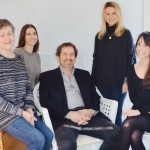 A recent study, commissioned by the British Acupuncture Council for the awareness week, reveals British stress levels are on the increase, and we are risking our health by turning to sugary food, comfort eating and alcohol to help cope with modern life. The study of 5,000 adults found that over half of the UK are more stressed now than ten years ago… [Read more] 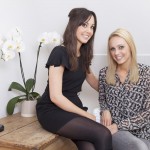 In Chinese Medicine we view back pain as being caused either by a deficiency of energy (or Qi) in the body, which feels like a constant dull ache or as though the back is weak and could “go” at any time; alternatively, back pain can come from a blockage of energy (inflammation), which is like a… [Read more]